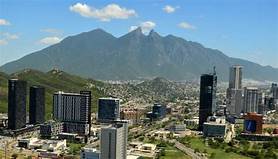 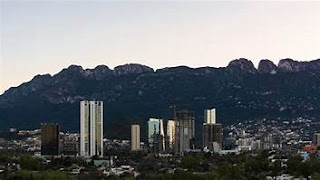 San Pedro Garza García (also known as San Pedro or Garza García) is a city-municipality of the Mexican state of Nuevo León and part of the Monterrey Metropolitan area. It is a contemporary commercial suburb of the larger metropolitan city of Monterrey between Puente de la Unidad and the Alfa Planetarium, including areas surrounding Calzada del Valle/Calzada San Pedro. Cerro de Chipinque and Chipinque Ecological Park are notable aspects of the city. The city hosts the headquarters of corporations such as ALFA, Cemex, Gamesa, Vitro, Pyosa, Softtek The Home Depot México, and Cydsa. With a population of 121,977 (city) and 122,009 (municipality) at the 2005 census, it is the seventh-largest city and eighth-largest municipality in Nuevo León.